Festivals and Celebrations in Nepal

Taken by the official calendar of Nepal Bikram Sambat (BS) is. Bikram Sambat New Year Baisakh (mid-April) is the start of the month. All religious festivals and auspicious for private events and rituals, Hindu or Buddhist, whether using lunar calendar.Religion to Nepal, Nepal is a very important role in the festivities. One can see a blend of the two with Nepali festivals. Nepalese celebrate the festival with great enthusiasm and liveliness. It is observed by others in a particular region or community nature, when hardly a day that is celebrated nationwide somewhere.Certain festivals celebrated in Nepal without a festival pass. Regional or local, is a national celebration of the people who, by the community: this is based on, can be classified into three kinds of Nepali festivals. Bada Dasain, or Durga Puja, Tihar, or Lakshmi Puja, Buddha Jayanti, or the Lord Buddha, Shiva nights, or Lord Shiva, Both Purnima, the birth anniversary of Ram Navami and Krishna Janmasthami birthday is 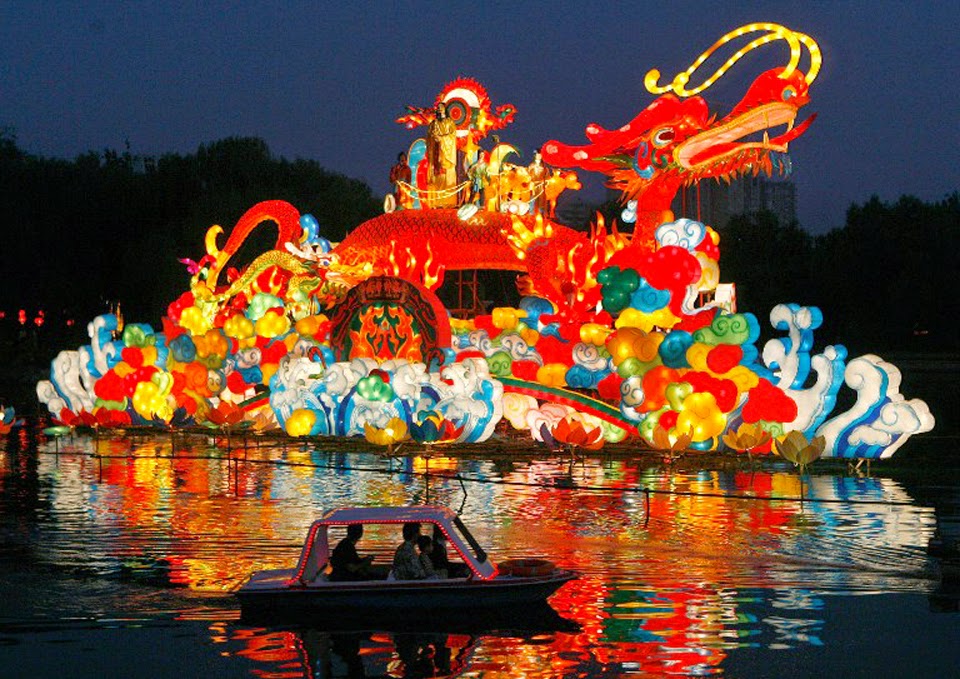 celebrated throughout the country, like major festivals are celebrated with great fanfare. Some major festivals, Kathmandu, Indra Jatra, Patan, Bisket and Bhairab chariot journey of Bhaktapur, Kathmandu Ghoda Jatra Rato Machhindranath's Rath Yatra in, Maghe Sankranti, the first day of the month or in January of Banepa Chandeshwari Jatra, Palanchowk's Palanchowk Bhagwati Jatra, Palpa's Bhagwati Jatra, Rasuwa district of Gosain Kunda and Khotang.Similarly GosainKunda Haleshi Mahadev Mela at fairs, festivals and other significant local, Kathmandu Gatha-Muga, or Ghanta Karna, the Kathmandu Kumari, Dolakha and in Indreshwar Tistung inMakwanpur, janaki Vivaha, or southern Nepal dhanusa the Vivaha Panchami, tribeni fairs in Udaipur, Sunsari in the Barahah, Dubai Chhetra fairs, mai Pokhari fairs in the UK, Bhimsen Jatra festival of chariots of the buckwheat Barahi Jatra Mela in Panauti. As Chhath, Fagu and Holly (color festival) regionally.Nepalese festivals as festivals are usually woven around the monsoon-driven agricultural cycle, and with the most important staple crops are rice, this festival is celebrated in many gardens and paddy crop is observed after. Corresponding to each of the festival involves gods and then sitting down for a feast. Behind a legend or folklore festival in Nepal.